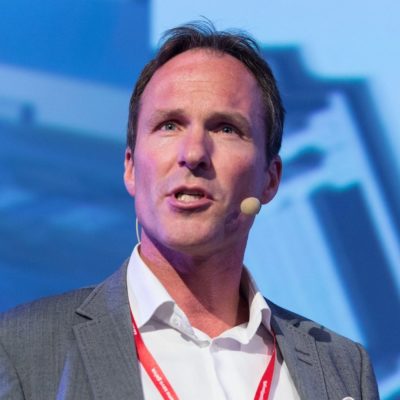 Mr Thor Thoeneie has 20 years of experience in the real estate industry, where his main focus has been city development. From 2005 to 2015 he had a central role in the development of the unic Barcode project in the Oslo city center through his position as Vice President and Director of Development- and Marketing in Oslo S Development (OSU). He also own his own privat consultant company Thor Real. Among other things Thor has also established Oslo Metropolitian Area (OMA), where he was Chair of the Board the first four years, as well as Being Member of the Board and owner of Oslo Urban Arena (OUA). Vedal has through their role in the project engaged Thor in Vedal Development and as CEO of Oslo Airport City.