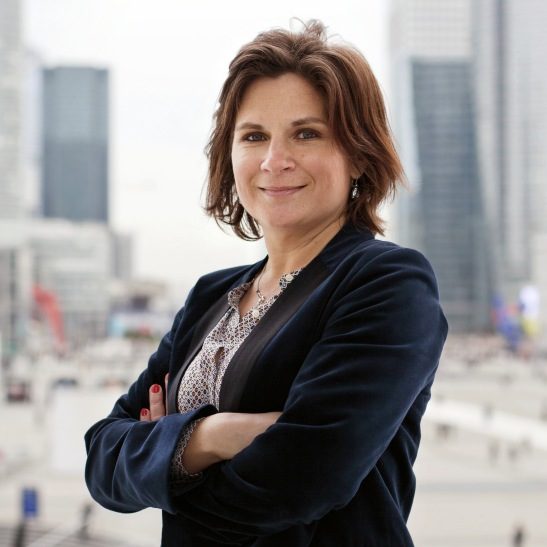 Graduated from the Political Studies Institute of Paris and holding a master’s degree in International Relations from Boston Fletcher School of Law and Diplomacy at Tufts University, Marie-Célie Guillaume is fluent in French, English and Spanish, and lived in England, Canada, Argentina and the United States.

She start her career in 1993 at the communication consulting agency Regards international. In 1998 she became the associate CEO of Key People, a company specialized in the creation and animation of a leaders’ club.

In 2002, she became Patrick Devedjian’s Communication Advisor at the Ministry of Local Liberties, then in the Ministry of Industry and then advisor to the Minister in charge of the Recovery plan. From 2007 to 2012, she is appointed Chief of Staff to the President of the Hauts-de-Seine department general council. In 2012, she creates LBP Conseil, to provide advice and support to companies and local authorities.

From February 2014 to December 2017, she is appointed CEO of Defacto, the local entity in charge of the business district of La Défense. In March 2015, she is elected as a Departmental Counselor and, as counselor to the Ile-de-France Regional
Council.