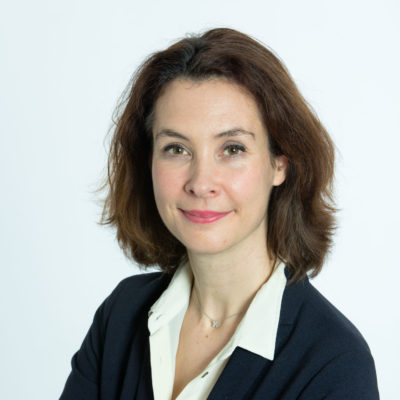 Estelle Brachlianoff is Group COO for Veolia worldwide. She was appointed to this role in September
2018, sits on the Veolia Executive Committee and is responsible for the company’s operations in fifty
countries worldwide.

As Senior Executive Vice-President, Estelle led Veolia’s UK & Ireland business between 2012-18.
During this time, she was involved in the work of many influential organisations such as the Business
in the Community (BITC) and the Confederation of British Industry (CBI). She was also appointed
President of the French Chamber of Great Britain from 2015-18.

She started her career heading a team managing major infrastructure projects and constructing
highways and tramways within the Val D’Oise region of Greater Paris. Estelle was then appointed as
Advisor to the regional government in Greater Paris responsible for transport and development.
Estelle is married and has two children.